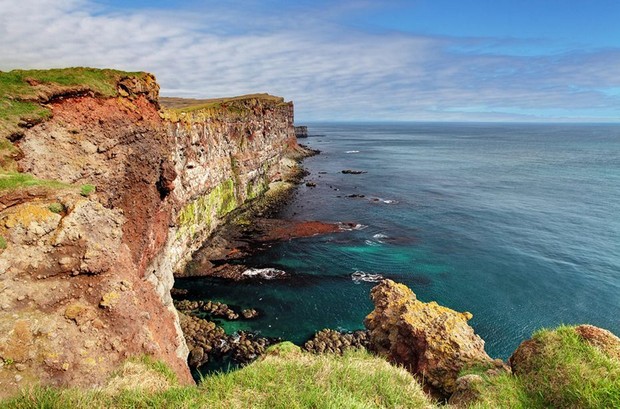 Join us for a journey from Iceland to Svalbard, Norway, visiting isolated islands and remote regions. Aboard the Silver Cloud go past spectacular bird cliffs in Iceland, marvelling at the multitude of puffins, guillemots and gulls that congregate to nest. While in Iceland, explore the area around Lake Myvatn to see how geology plays an important factor in Iceland’s daily life, or go whale-watching along Iceland’s northern coast. In Svalbard, encounter fascinating landscapes, mountains, fjords and glaciers while looking for walrus and polar bears. Throughout the voyage, learn about the geology, wildlife, botany and history of this spectacular area from lecture presentations offered by your knowledgeable onboard Expedition Team. 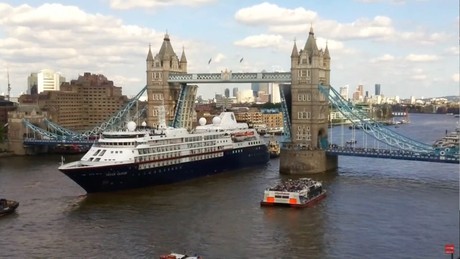 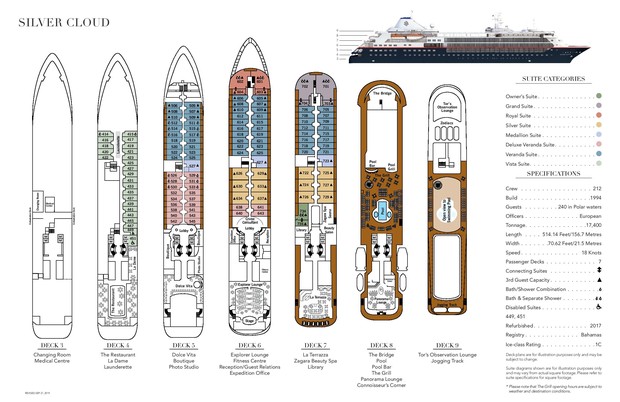 Three Arctic Islands: Iceland, Greenland, Spitsbergen (Ocean Adventurer)
Named one of National Geographic Traveler’s 50 Tours of a Lifetime, this unforgettable voyage begins above the Arctic Circle at...
read more
Icelandic Mosaic (Le Jacques Cartier)
Discover the most beautiful landscapes on the Icelandic west coast during an 8-day PONANT cruise. On the edge of the Arctic, ...
read more