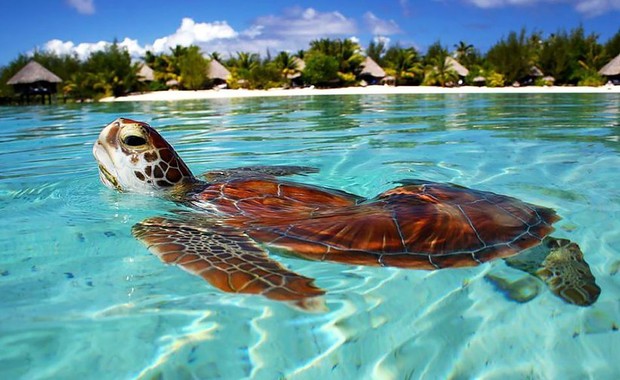 The colors of the South Pacific amaze: emerald-green hills, sapphire-blue lagoons, white-sand beaches and rare black pearls. As you discover a swath of some of the most remote islands of this part of the world, enjoy the variety of experiences here: see remnants of World War II presence here, discover a variety of marine life while snorkeling and marvel at ancient stone temples. 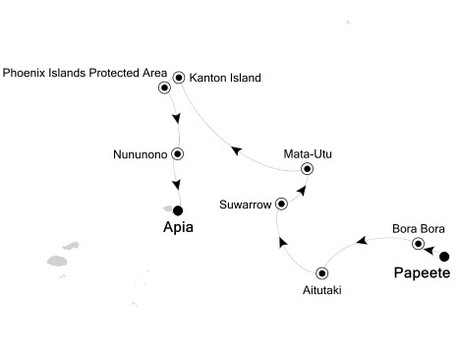 Her small size and shallow draft allow close-up access to rugged coasts well beyond the reach of ordinary vessels. And she has been newly refurbished to help guests maximize their experience and build a genuine connection with the regions they visit.

Spacious decks and panoramic public rooms mean the drama of the unexpected is never far from view. A fleet of Zodiacs allows exploration from the water or remote landings anywhere nature or curiosity dictate. Since many of our expeditions sail to some of the world's most pristine coral reef systems, there's a glass-bottom boat for underwater viewing along with a full complement of snorkelling equipment and a dive programme for advanced divers.

While back on board, every creature comfort awaits: an ocean-view suite, in-suite bar and the head-to-toe pampering of a butler; elegant lounges and open bar where fellow travellers gather to swap tales about their day's adventures; and cuisine that meets high standards of culinary excellence — which are lofty, indeed. Imaginative menus in The Restaurant feature both regional offerings and dishes inspired by Relais & Châteaux. Additional amenities include a sun-catching pool deck, an internet cafe, a fitness centre, and a beauty and massage centre — particularly alluring after an adventurous day ashore. 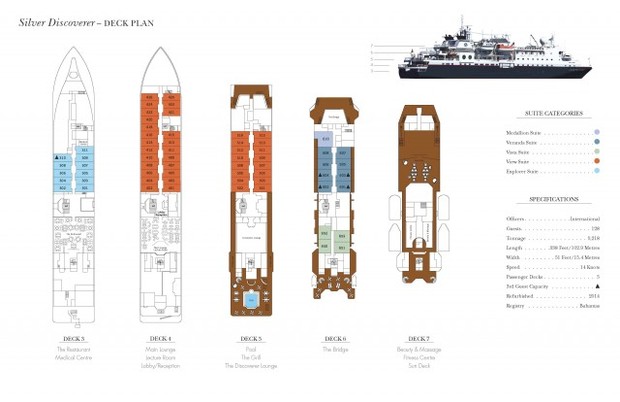