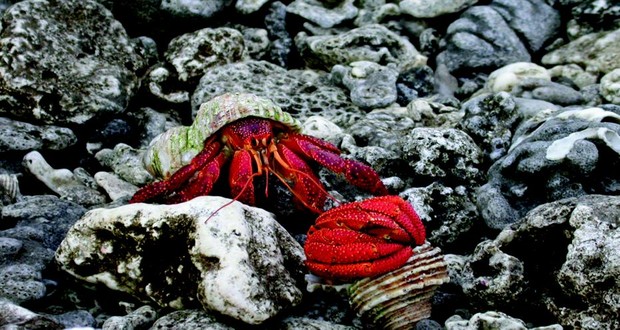 Join us for a journey that reverses part of the odyssey of the mutineers of the Bounty when they were looking for a new home in what today is French Polynesia. Starting on Easter Island we will get to see all four of the Pitcairn Islands before heading over to the Austral Islands, finally reaching Tahiti. Birders will love the opportunity to see rare endemics and as well as large seabird colonies, while snorkelers get to see what is hidden to most when visiting the Pitcairn and Austral Islands. Go to islands on the fringes of Polynesia and see sites that have made it into literature and films and still be one of the few privileged that have managed to get there.
Throughout the voyage, learn about the history, geology, wildlife and botany of this spectacular area from lecture presentations offered by your knowledgeable onboard Expedition Team. 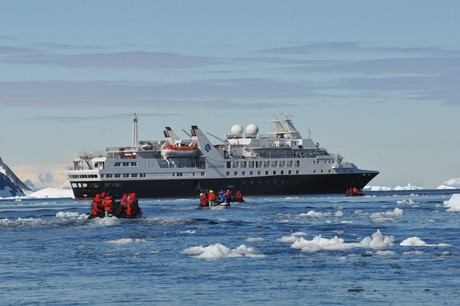 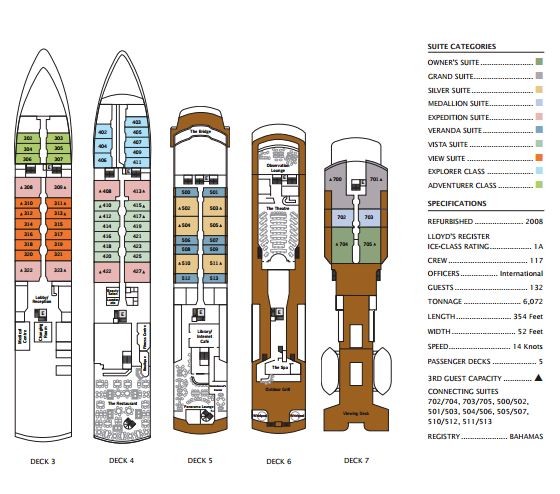 Tahiti & the Society Islands (Paul Gauguin)
Discover your own island inspiration in the destination that enchanted painter Paul Gauguin, author James A. Michener, and coun...
read more
Tahiti & the Pearls of French Polynesia - 12 Days (Panorama II)
Join us on board our Special Holidays sailings, roundtrip from Tahiti unraveling the Society and Tuamotu islands. Uncover the i...
read more