• The combination of history and abundant wildlife - albatross, penguins, the King Penguin, seals and whales - make for a truly memorable trip • Witness the biodiversity of the region • Open bridge policy on ship allows a great viewing area as well as learning about navigation • Learn the human history of the area with landings and time to explore

South Georgia offers a spectacular scenery, outstanding wildlife, history of human endeavour and is at the same time such a remote island group, that a visit turns into a real privilege. With this special itinerary we would like to give you more than usual time to explore the unique beauty of South Georgia.

It is easy to think "small" with islands, but South Georgia is something very different. The mountain ranges offer a beguiling landscape. There are sheltered valleys with meltwater streams, tussac grass covered moraines with close-up wildlife. Glaciers cover the mountains and even huge tabular icebergs from the shelves of the far south thump along South Georgia´s weather shore to become features of its great landscape. Come and join us to explore all the facets South Georgia has to offer.

Early October is the time, when the elephant seals give birth on the beaches in South Georgia. We will not only witness these touching moments but also be able to observe, how the cows get to know their pups by vocalization and checking out their particular scent caressing and sniffing them for up to 30 minutes before nurturing them for the first time. Big elephant seal bulls will be most active defending their harems. There will be bull fighting on the beaches everywhere and breathtaking moments are almost guaranteed.

King Penguins are of course also around. As this species has an odd breeding cycle of 14 months, there are always huge groups of King Penguins involved in the breeding process no matter when one arrives at South Georgia. But in October there are particular possibilities of taking pictures of big gatherings of fluffy brown chicks guarded by only a very few grown up King Penguins.

Black-browed Albatross, Grey-headed and Light-mantled Sooty Albatross have just started nesting in October. The Wandering Albatross has been breeding since the previous year, so the chicks are sitting on the nest and waiting for their parents to come in and feed them. The most important breeding site for Wandering Albatross, Prion Island, will be closed from November 20 until January 07, therefore during our October voyage we have the chance to visit this extraordinary site.

• The combination of history and abundant wildlife - albatross, penguins, the King Penguin, seals and whales - make for a truly memorable trip • Witness the biodiversity of the region • Open bridge policy on ship allows a great viewing area as well as learning about navigation • Learn the human history of the area with landings and time to explore 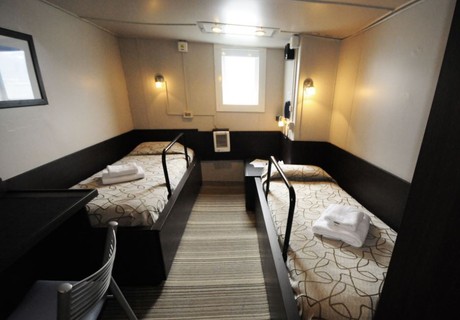 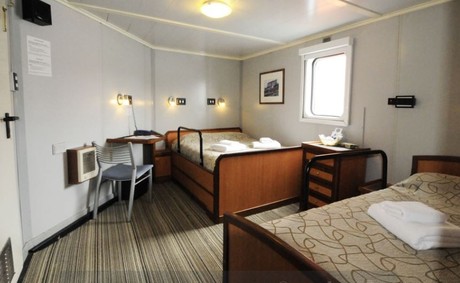 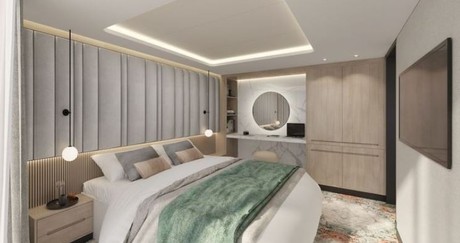 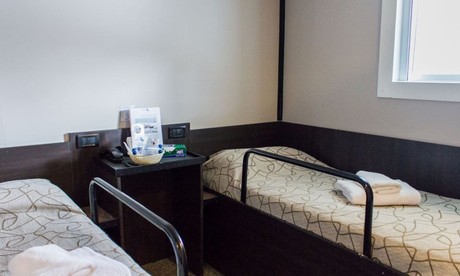 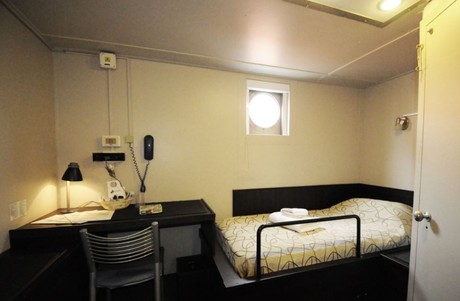 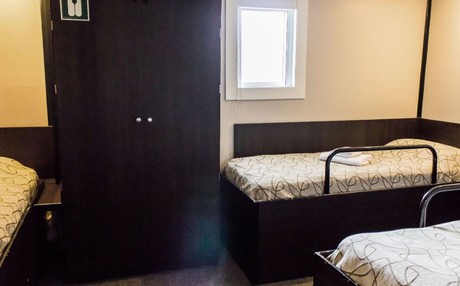 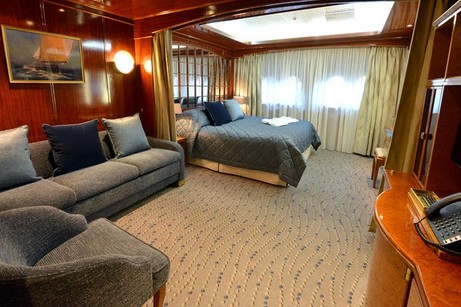 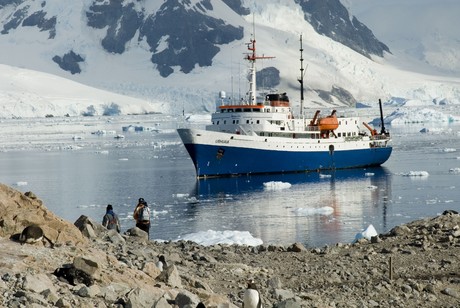 All cabins include ample storage space. Public areas feature a large dining room (one sitting), an observation lounge and bar, a conference room with modern multimedia equipment, a well-stocked library, a changing room and a small infirmary. Our expert captain, officers and crew are highly experienced in Antarctic navigation and have a great love of nature. We provide a specialist team of international expedition leaders and lecturers, all extremely knowledgeable, enthusiastic, helpful and dedicated to the protection of the environment. Our chefs prepare excellent cuisine including many local specialties and the bar is well-stocked with carefully selected wines and spirits. 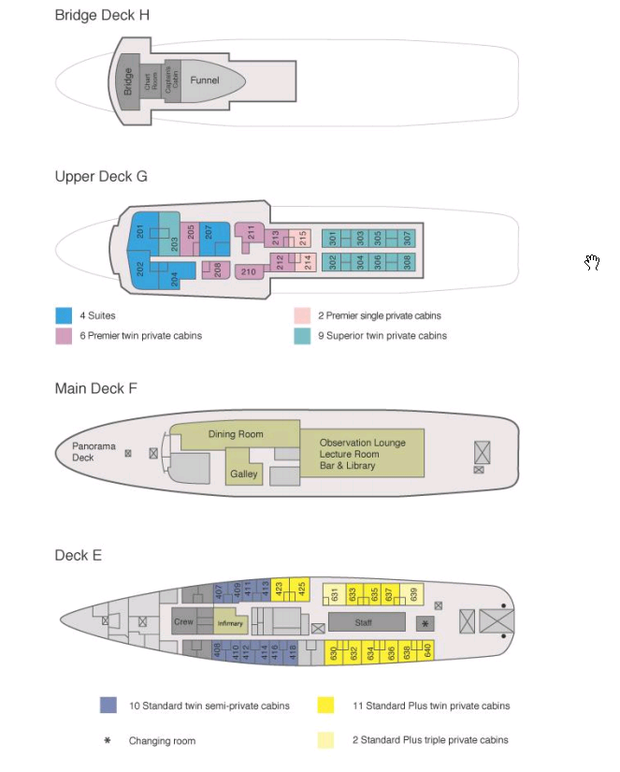 Solar Eclipse 2021: Totality in Antarctica, with South Georgia & Falklands (Ocean Diamond)
Total Solar Eclipses are rare in Antarctica, and 16 years ago, a group of Quark Expeditions passengers became the first humans ...
read more
From Ushuaia to Ushuaia Cruise
This is the perfect time of year to welcome a new generation of seals, penguins and seabirds. Against the backdrop of mighty gl...
read more